About Water Authority of Fiji (WAF)

WAF is responsible for providing access to quality drinking water and wastewater services to over 160,000 residential and non-residential metered customers. The organisation employs 1226 staff, with approximately 130 in the Customer Services Department, which is responsible for meter reading. 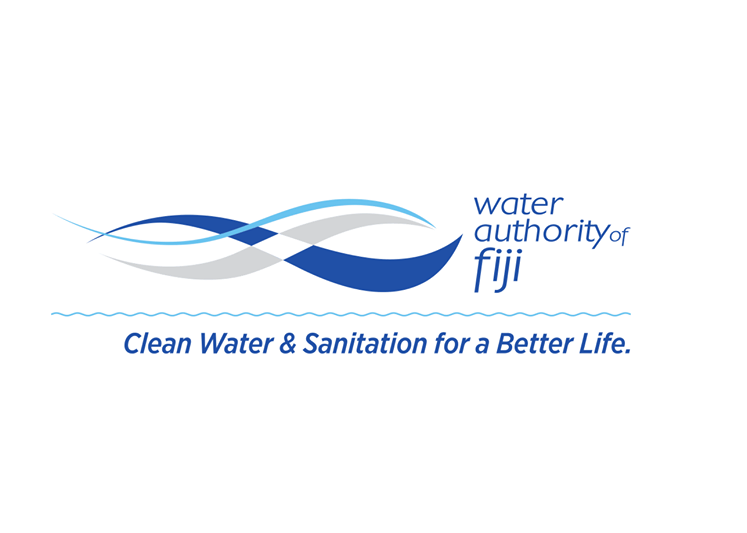 WAF wanted to move away from their paper-based meter reading system and implement technology to make the process more automated. There was also a need to reduce errors and streamline their meter reading processes.

Arthur D. Riley’s handheld meter reading solution met WAF’s requirements in terms of both hardware and software. It was ADR’s biggest offshore install ever, with 100 devices across 82 staff.

WAF immediately noticed a significant reduction in reading errors as well as increased efficiencies from the automation. They’re also saving on time and money, and have been embraced by the staff using the handheld devices.

When Water Authority of Fiji decided to move away from their paper-based meter reading system towards something more automated, Arthur D. Riley’s handheld solution ticked all the boxes.

The challenge: moving from manual to automated process

Water Authority of Fiji (WAF) is responsible for providing access to quality drinking water and wastewater services to over 160,000 residential and non-residential metered customers in the island nation. WAF also oversees the setting up of water supply systems in rural areas, which means their nationwide customer base is over 700,000. With a water and wastewater network of more than 4,200 kilometres of pipes, WAF supplies about 112,675,000 m3 of treated water annually to homes and businesses nationwide.

The organisation employees up to 1226 staff, with approximately 130 in the Customer Services Department, which is responsible for meter reading.

Meter reading teams are located in three main regions of Fiji - Northern, Central and Western. They all report to the main office in Suva. “We wanted to reduce the number of errors we were seeing with meter reading,” says Mr Sekove Uluinayau, General Manager Customer Services. “We also wanted to eliminate our paper-based system and move into something that was automated.”

The solution: Hardware and software in one package

WAF’s Customer Services Department made the decision to research handheld meter reading solutions. It was at that time that Arthur D. Riley (ADR) came to their notice, and WAF decided make contact and find out more about their handheld devices.

“We looked at a number of different providers, but ADR had both the software and the devices that we were interested in,” Mr Uluinayau recalls. “It also fell into our price range, so that was enough to make the decision to go with them.”

For ADR, this was to be their biggest offshore install ever. It would involve handheld 100 devices across 82 staff, run out of a system hosted in New Zealand. It helps with reduced capital expenditure, improved system reliability, improves network efficiency, with a low cost of ownership.

The implementation of the handheld devices surpassed WAF’s expectations. “It was very smooth, and the set-up was completed ahead of the go-live date, which was the first week of July,” says Mr Uluinayau. “We thought it would take 2-3 weeks to implement, but it was actually done in a day, which was unexpected and excellent.”

ADR sent consultants to Fiji to provide on-site training to WAF’s Customer Services staff. “The training was excellent, and ADR supported it with a very good manual,” Mr Uluinayau explains. “The consultants who came over to Fiji to do the training were very knowledgeable and well versed with both the hardware and software. Any questions staff had were answered on the spot. It was very educational.”

Mr Uluinayau notes that initially there was a mixed reaction from the staff. “The younger guys enjoy the new system and they took to it straight away, but some of our older staff needed a bit more support making the transition to touch screens,” he explains. “But since it's an easy system to use, they have adapted really well and now the whole team is on board.”

In terms of overall impact on the organisation, these are very early days as the new system has only been live for a month. However, Mr Uluinayau explains that already they’re noticing that their meter reading processes are more streamlined and efficient, with a significant reduction in errors.

“The devices perform a cross-check of the readings that have been entered, which means less errors and also less time re-checking, and also provides evidence to show our customers,” he says. “We can show them that the reading is accurate, which means it's quicker to resolve customer complaints.”

Mr Uluinayau goes on to explain that the solution has meant faster processing times for the meter readers, because they don't have to wait for a print-out of their route. “We assign it to their handheld device, and the readers are dispatched to their sites faster,” he says. “Not only that, but they're able to perform more readings, and covering greater areas.”

Looking ahead, Mr Uluinayau says that the department is keen to further advance the automation potential, which they’re hoping to do during the next upgrade. They’re considering future proofing the system, which could mean a move to smart meters.

“From the beginning, ADR have been excellent in terms of support and responsiveness,” says Mr Uluinayau. “They get back to us almost immediately when we have queries, which is not something we're used to at WAF.” 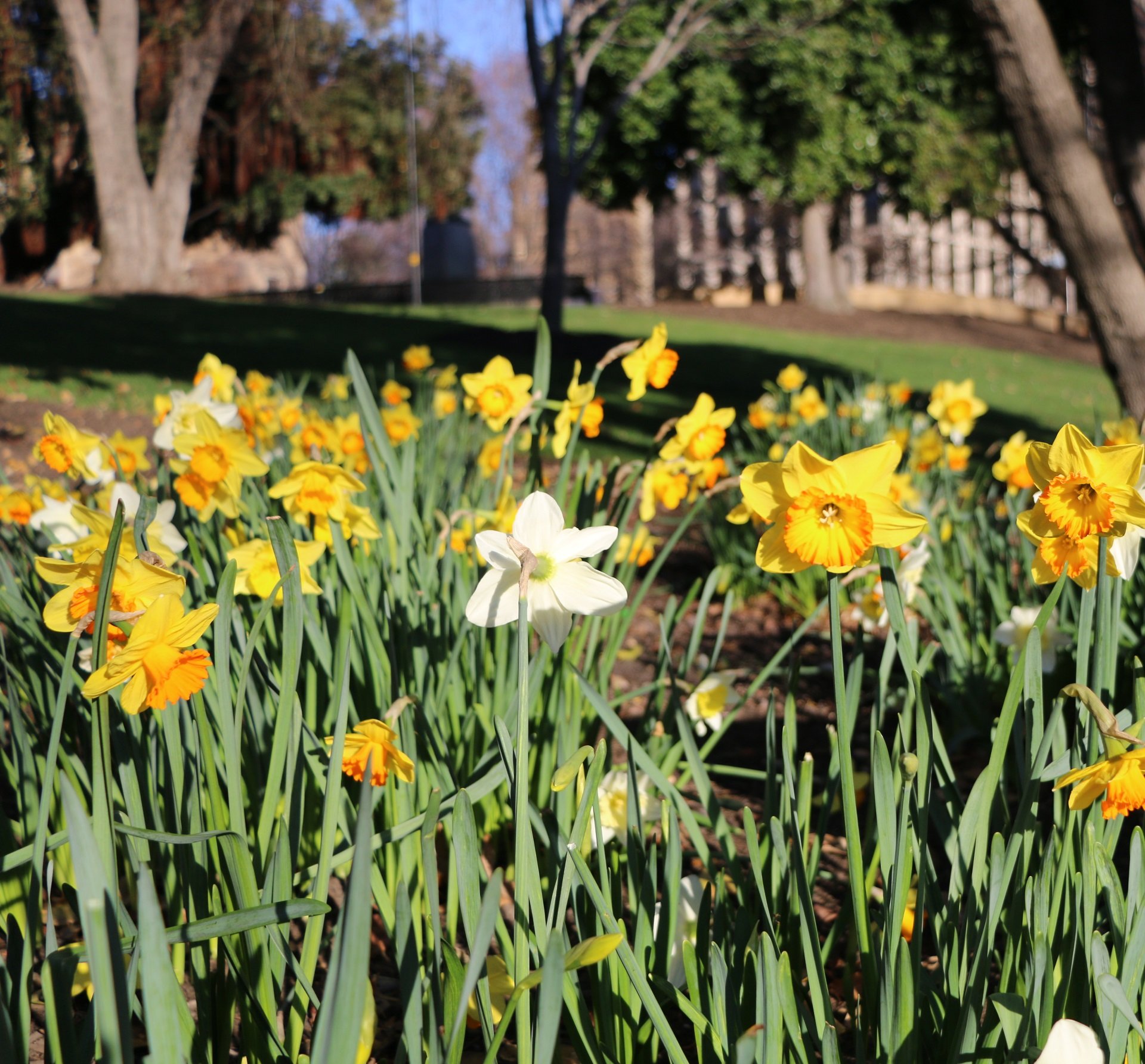 “From the beginning, ADR have been excellent in terms of support and responsiveness. Set-up was completed ahead of the go-live date, which was unexpected and excellent.”